For anyone looking for a fantasy football league!!! 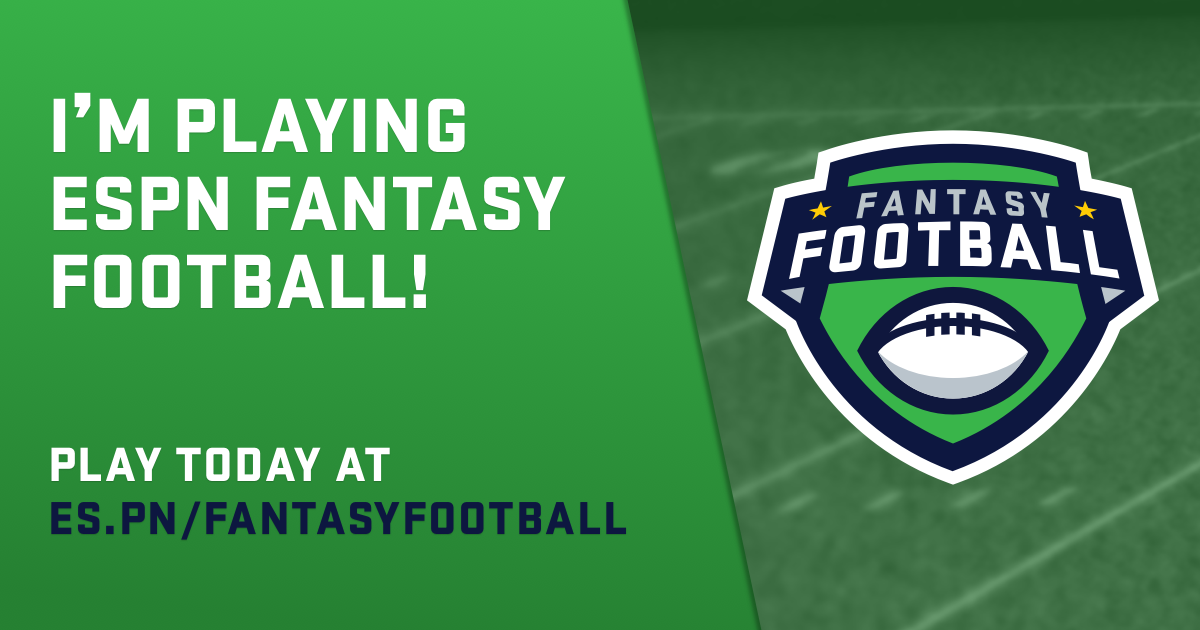 Hope you were open to anybody joining because I just joined on a whim and I am new to the boards. I have my own league with friends, but thought it may be fun to join another league.

Most definitely! If u know anybody else wanting to play feel free to let them know

Anyone else played yahoo college fantasy football? I played last year and it was fun being able to have OSU guys on my team.

Pretty stoked to have joined this league with fellow pokes fans. Now nobody will question why I pick Chris Carson, Justice Hill, James Washington and Blake Jarwin…

So draft is tonight at 7p, right?

Do we have a draft order determined? Just wondering.

The show has begun. Get here!

I wasn’t able to join the draft, I’m bummed, but my team looks okay. Anybody else having problems getting into the league currently?

I tried to change the time of the draft and it automatically changed the date also​:rage:. Draft was set for September 1st at 7 it changed it to yesterday at 7

I’ve created a new league and will post the link.

Glad I wasn’t the only person who didn’t see the league this morning. I thought I had been booted. I hope we can get a good draft in for everyone soon. Would love to have this league!

Open to anyone who would like to join.
4 spots left. Draft is Next Sunday at 7:15

So wait, did you delete the league that drafted last night? Because there was like a half dozen of us that went through all 16 rounds.

Yes, that league was deleted. A new one is up and has two spots left.

Yea sorry about that

Dang I had one heck of a team drafted. Will be only be a 10 team league? I noticed I was the 10th team and Kyle didn’t join yet.

Is this pro or college?