Lindy was great, but OSU falls short at home on Wednesday.

I found the Whittington reference after some research in an ESPN encyclopedia??? 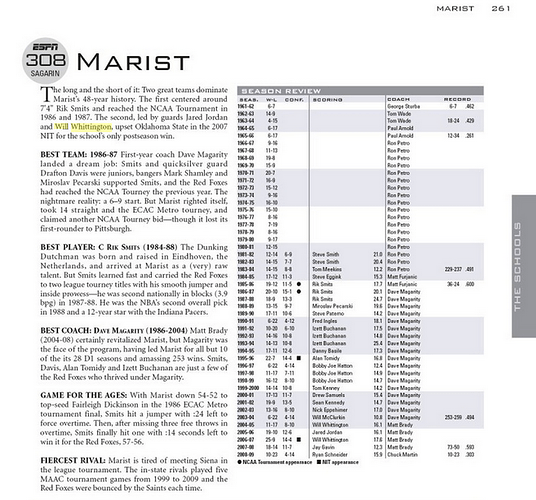 Should we worry about WSt in the next game if our PG is still out sick? He drives the bus on both offense and defense.

Way to many threes. I’m not sure how many we threw up in the last five minutes in desperation to catch up but the only one I can remember falling was Cam’s from the corner. We may have shot 38 percent for the night but we we’re much lower than that when we needed it and continued to throw them up. I’ll echo what Fran said in the Syracuse game. We don’t have that inside man to work it to in the paint. We’re either driving it or shooting a three. And is it just me or does it seem like when Dizzy isn’t hitting the bottom of the net that he’s just hitting air? I know that statement isn’t completely accurate but jeez it seemed like he had more air balls than any shooter should have.

I’m still cautious about our defense. Anytime you allow someone to score 30+ points that’s not a great look. Most of those points were scored off our zone by passing the ball around until they found McClung or another shooter open on the weak side.

It was a fun game and I think had Ice been in the game the outcome turns out different. His ability to create defensive turnovers and drive the paint will be valuable the remainder of the season. Wishing him a quick recovery. Great write up Kyle! Looking forward to Sunday against the Shockers. Go Pokes!

Good write up Kyle. My assessment was similar. I do think that G’town had an emotional edge. They had a rough week and I thought they played with a fight or flight attitude. Clearly, last night it was fight… We, on the other hand seemed to be missing some fire for the most part. Ice is too big of a piece to our game to lose on short notice. I thought Lindy, Cam and even Dizzy stepped up. But with Ice out and Yor having a rough day at the office… Too much to overcome against a well coached, emotional team.

Is it true that ICE Mono? If so that’s a killer. He could be out 2 months.

I would, simply from the fact that the last time they came to Stillwater it felt like Wichta-lite. I hope Poke fans buy tickets so the entire 300s aren’t painted yellow.

If they list him as day-to-day, I’m guessing flu. Mono would be bad for sure.

That was the worst! That team kind of quit…

When Anei is out, get the center out of the paint and let McGriff operate on the low post. He has the strength and athleticism to handle most opponents. Would like to see Kalib Boone get some isolation on the block as well to begin that development. I think the benefit of working the ball inside and getting to the line helps more than jacking up so many threes. Especially early in the shot clock. That just keeps the other team fresh and creates fast break opportunities when the shooting percentage is too low.

Defense was the most problematic to me. There were so many open shooters and a lot cake on transition too, not where they had numbers just where we couldn’t find our guy. It’s like they didn’t know who they were guarding half the time. Grown had great ball movement but our defense was lost more often than not. Also I don’t think Gtown I’d as bad as their record, they beat Texas by 16 and played Duke close. I feel like they are up and down and do have a lot of talent, that big guy is a legit throwback post player

chase2 I agree with you about Gtown’s record not being reflective of how good they might actually be. I realize there’s a lot that can happen between now and March but I’m hoping that was a game that the analysts look at and say that wasn’t a bad loss.