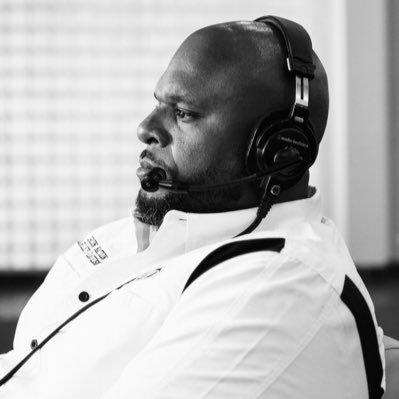 Got a call this morning from a trusted source that said Gundy might be in the market for a new OC. Apparently Gleason’s name came up for the Rutgers OC conversation. #Okstate

Anyone hear anything else related to this?

Ummm if OSU loses the OC to an OC gig at Rutgers… Summinis WRONG. If Gleeson wants to be a head coach at Rutgers, go do you homie, good luck! But OC?

Only thing I could think is if he’s tired of Gundy reigning him in on some play calls or Gundy is actually one doing the playcalling?

Even so, put yourself in his shoes looking toward your next professional opportunity. Do you get a better job coming from the OC at OSU (where people wonder if you really ran your own offense) or the OC at Rutgers (I mean, it’s Rutgers)?

I believe the next step from OSU is a better opportunity. Look at all of Gundy’s OCs; Fedora, Holgy, Monken, I’m sure I’m forgetting some… Yursich’s lateral (my opinion) move to passing coordinator at Ohio State is probably the worst case scenario and I believe THAT is probably better than the job you get after OC at Rutgers.

Oh I completely agree! I was playing devil’s advocate to see maybe what he could be seeing. It doesn’t make much sense to me. And highly doubt they could offer him as much money there as he is paid here

They started schiano out at 4 a year. Idk how much they would offer. I’d be more worried about the Notre dame rumor being true .

First off I highly doubt Mayes has any OSU sources but Gleeson grew up in NJ and spent his entire coaching career there as well so the draw of returning home could play with this. Still don’t think he will go.

Not a basketball school though. . .

Well not without Ice we’re not.

im sure stw is a huge culture shock after rutgers

He was never at Rutgers.

And Princeton, where he came from, is pretty similar to Stillwater. An hour between two larger cities. Pretty rural area.

So probably not too much different… Just less annoying accents and less smart people.

Now you got a problem with Einstein’s accent ???
/s
The only real difference be Stillwater and Princeton is there is a Rolex store on their strip .

Man that eastern PA-NJ accent drives me up a wall.