He claims we don’t prepare or develop kids good enough for the nfl, you know that’s why they draft them

Try reading something from the someone that writes about the Steelers Jug, he’s odds on to start this year. The year Ben got hurt Mason was 5-2 so go cry somewhere else about him not developing. Listening to an idiot like SA tells me everything about you

I mean, Washington hasn’t exactly been setting the NFL on fire either. Perhaps, Washington’s success was because of Rudolph? Or perhaps, the coaches were just a lot better than you give them credit for to have a dynamic offense with no real star caliber players. Lots of ways to spin how things have happened. What we do know is that Rudolphs numbers improved, which indicates that he did as well. Beyond that, everything else is just speculation.

So if you were a quarterback, would you rather play at OSU or Wyoming? They seem to put a quarterback in the NFL that will probably be very successful.

They’ve had one qb in the history of their program make it to the NFL. Might be more of an anomaly than anything else

Here is the draft analysis from Walter Camp on Josh Allen. “In speaking with a few team sources, I said to them that Allen is more of a skill set than a quarterback at this point of his development, which they agreed with. They also thought my analogy of him being like a young pitcher called up to the big leagues who is more of a hard thrower than a pitcher was accurate.”

I’d say that doesn’t sound like a very good pitch for qb development within the Wyoming program. Perhaps he received good coaching and a good supporting cast within his team in the NFL to help him adjust quickly?

That can’t be it, it’s always the college coaches fault when they don’t succeed at the nfl level! You know that’s why they draft them and pay them because Gundy is terrible at developing players

Josh Allen’s rookie year numbers- 52% completion rate 10 tds and 12 interceptions. Is it safe to say that it was Wyoming’s coaching staffs fault he had such poor numbers?

I dnt remember where Allen went but, that team didn’t have a good qb rite. Jug u like to hate

Was josh Allen having to compete with a HOF qb?

That’s because he wasn’t picked in the 3rd round.

Why were his rookie stats so bad if Wyoming did such a good job with him?

I guess we’ll see what Rudolph can do, if he can even start.

How I wish you’d go be a Wyoming fan instead of an Oklahoma State “fan”. Please go ruin their message board.

That’s the kind of imbeci… I mean intelligent conversation they need at Wyoming. 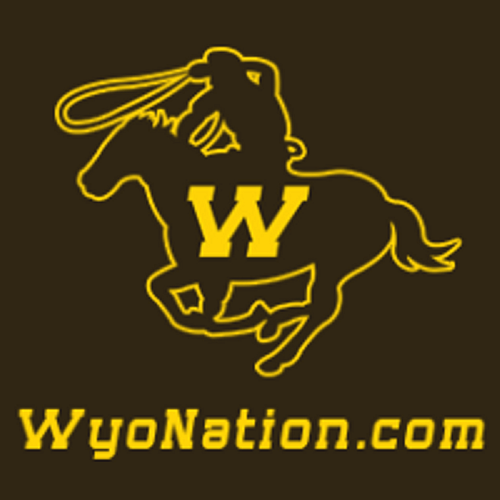 Go Wyo | Football | Schedule, scores, roster, news and the largest fan message board for the University of Wyoming.

Well, it won’t happen. Much easier for you to buy a Wyoming t-shirt. If you promise to go away, I’ll Venmo you $20 to get yourself some Wyoming gear and then you can lower some other fanbase’s IQ.

You’re right, it won’t happen with our commitment to just being bowl eligible.