The mother of Oklahoma State coach Mike Gundy passed away on Sunday, his younger brother, Cale, announced Monday night on Twitter. SI.com‘s Robert Allen reported her passing came after recently suffering a stroke and a broken hip, and she later developed pneumonia. Allen reports she was surrounded by family including her two sons, Mike and Cale; her daughter, Kari Long; and her husband, Ray Gundy. Mike was the middle child. Judy and Ray grew their family in Midwest City and groomed two of the most influential coaches in the state’s history. According to the Tulsa World, Judy “was the glue of the family” while Ray provided structure and discipline. Mike has said he got “a good mix” of qualities from both parents. “My mom has great compassion and a tremendous heart, so she was able to deflect some of the hard discipline and times when we thought we weren’t going to make it,” Mike once told The Oklahoman. Judy was a soothsayer, too, predicting long ago that his playing career would pale in comparison with what he’d accomplish as a coach. He is OSU’s winningest football coach. Mike said his mother always told him he will be a much better… 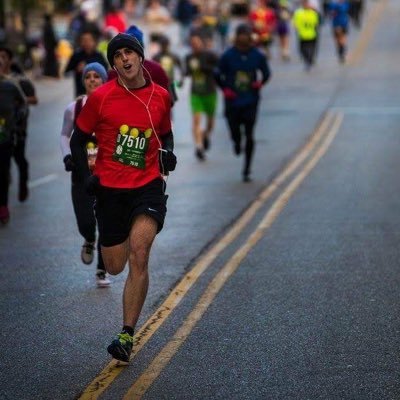 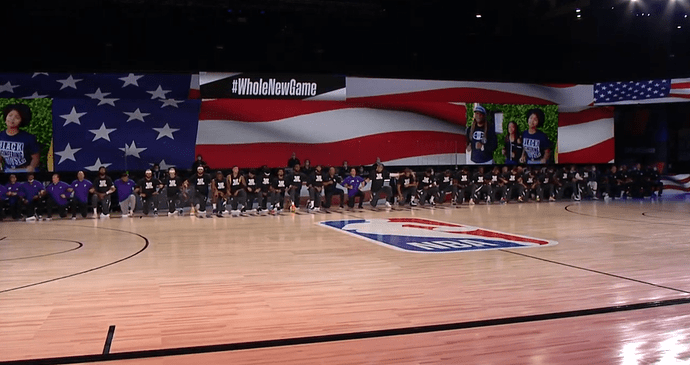 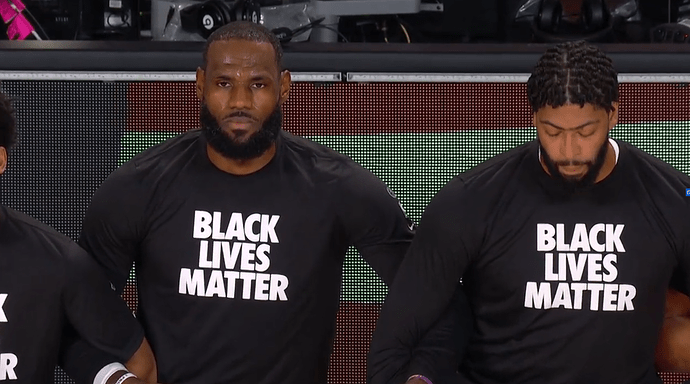 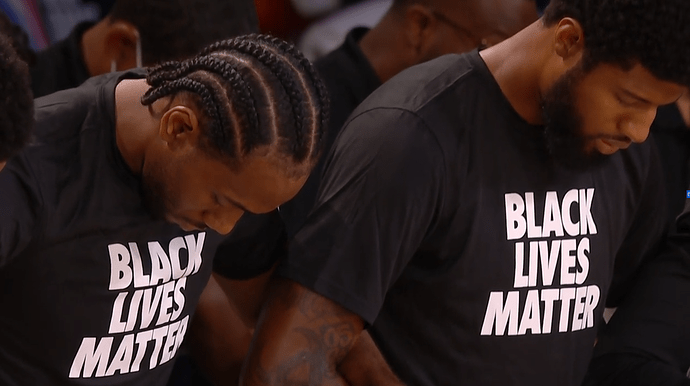 Sad to hear of the Gundy family’s huge loss. RIP, Judy! Prayers and thoughts going out to all of her family members and friends.