Mike Holder to Retire, Chad Weiberg to Take Over as OSU's Athletic Director

Weiberg is set to take over July 1.

Will be interesting to see how this shakes out. I hope he learns from Holder’s successes and failures.

I’ve heard Weiberg’s a great fundraiser. That’ll be a big part of carrying on from Holder.

Hopefully, we have an AD who stops bickering with Gundy and just gives him the resources he needs.

Hopefully Chad can get his bluff in on Gundy quickly. Also, PAY MIKE BOYNTON. Doesn’t have to be a massive contract yet, but at least reward him for earning what will be somewhere between a 3 and 5 seed in the tournament with 5 straight ranked wins. Arkansas isn’t even included in that and they’re one of the hottest teams in America right now. I’d imagine something will be coming his way soon.

Lot if chubbies going on. He may be the next ad after the new president hires him. Until then gundy is good.
Do u guys even know how he feels about gundy. Holder wasnt a fan and see how that worked out.
This will be fun hear the chit coming out of the cracks

I’m just wondering what kind of deal u want for boynton.

I’m just wondering not being a hard ess

Love me some Mike Holder. And, in typical Holder fashion, he had a plan and he executed on that plan. Weiberg has been groomed to take over and will be outstanding.

Hargis & Holder are going to be tough shoes to fill, tho’!

Is that how professional act. Whoop ess. Or is that another fetish u have. 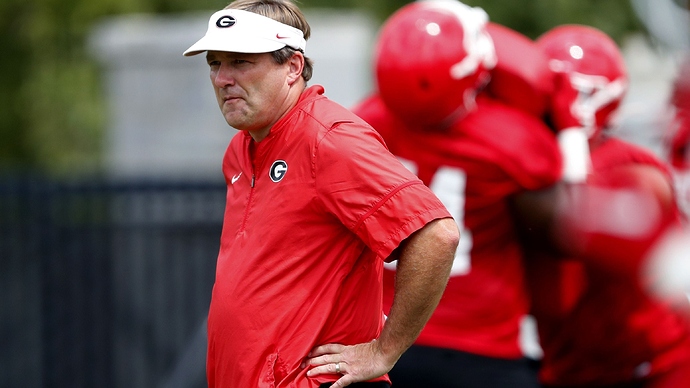 The college football arms race is being reflected in recruiting expenditures, which have climbed dramatically among top programs.

If you guys want Gundy to recruit better, Weiberg needs to pump this number up. We’re 31st in spending (as of 2019) and our 2021 class is 30th thus far. You want Gundy to be top 25 in recruiting every year without a top 25 budget. People like to bring up Clemson making the push from non-blueblood to blueblood, but they’re spend a lot more on recruitment.

I wouldn’t mind seeing more money being spent on football. I’m glad some of our other programs do well but football makes the money and we have a chance to possibly gain national relevance but we need to act now. Build off last years recruiting class and finish out this class as strong as it’s started!!

Exactly. It takes money to get those blue chip recruits.

I knew u girls were out look. Nice cherry picking. U do know all that proves is Ohio state spent more money on football and even more on other sports.
So ur % thing doesn’t work for u.

That’s the numbers. Where was Gundy’s 2018 recruiting class ranked?

No because they gave gundy 200,000 less then tosu. So u didn’t make ur point the first time did u