Don’t know if this was mentioned in another thread, but Baylor is 4-0. Because clearly the gods hate the rest of the Big 12 for some reason.

They beat Iowa State on a last-minute FG (Iowa State seems to be fading as a “media darling”).

So do we need to start worrying about Baylor? They never look good to me, but they win. Their offense just doesn’t seem to move fast enough.

We will probably have a better idea after the play KSU this weekend. Past two games, Rice and ISU, they had around 20 point first half leads, to then beat Rice 21-13 and ISU by 2… and ISU looks like they stink.

Last time we played in Ames, on the way out of the stadium, a drunk guy definitely yelled and called me a goat f*****. Caught me way off guard. Mostly good people up there.

Coach O. is just so perfect for LSU. Man needs subtitles. Probably has a killer jamb recipe that he makes in a 115 year old dutch oven. Almost certainly has made a man that didn’t treat his daughter right alligator bait.

Wasn’t sure if this was strictly for college football-related matters, but it’s sure hilarious to watch the Dallas Cowboys implode, after yet another year of the sports media hyping them up because of the loud-mouth redneck of an owner they have.

This makes me very happy. 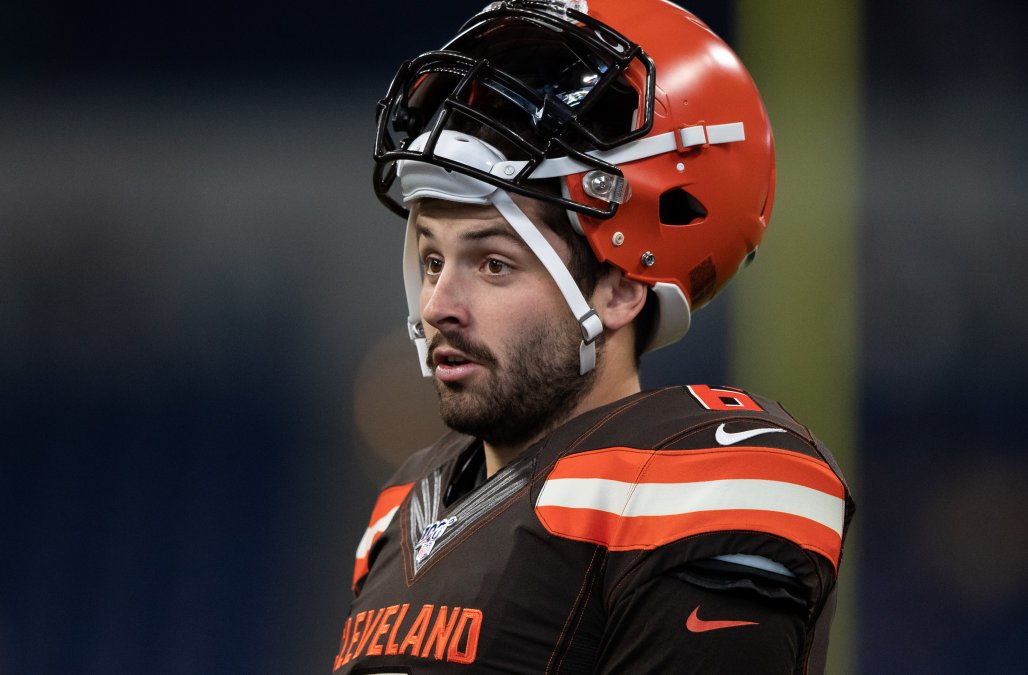 I’m really struggling to see why people didn’t see this coming? Mayfield’s more or less a one-trick pony who can’t do the same things Mahomes can (because that’s who they compare him to).

James Franklin got $200,000 for becoming bowl eligible. Edit: Let me add some emphasis: He received $200,000 for doing something Penn State is expected to do every season, anyway.

Let’s put that in a bit of perspective:

He just received four $50,000 payments that could’ve funded four graduate student salaries, for example. Or scholarships. But nope, gotta give it to ol’ sportsball guy.

Did I just see that vandy beat Mizzou?

So, keeping up with Twitter, Texas has lost three or four big recruits this week to decommit. Joshua Eaton today and Princely Umanmelian (I think is how its spelled) earlier this week. Not that there’s anything to it, but it’s worth monitoring.

Four in a week is a pretty big deal! That’s odd.

I know it was those two for certain, but I recall seeing another Tweet or two about UT decommits. I could be wrong, but I do recall that.

Apparently lots of locker room drama too. My brother in law is an Aggie, so naturally I get to hear every negative rumor about “the sips”

Anybody watching the KSU game?

Well that’s a disaster of a half for ou.