Who here is officially ready for a new football coach?

If you are so inclined… a simple YES or NO will do.

YES is my answer.

No. We need Gundy to stay at least through realignment.

You’re an idiot and go away

It’s nowhere near over

Special teams did really well this week. It’s actually a big source of improvement over recent years and one thing to be encouraged about this team even though they’re struggling. At least make sense with your endless complaints.

Also isn’t new playbook and new OC basically the same thing unless you’re saying the defense needs a new playback as well which everyone thinks they’re doing an outstanding job. You were really struggling to add more crap to your crap pile there.

According to Gundy, he hires OC to run the same old playbook.

Most definitely YES! Dude just keeps running the same 20 plays over and over as if D-coordinators don’t watch film. Anybody saying ‘no’, get used to Heart of Dallas Bowl every year…if we’re lucky! And go watch Coastal Carolina and/or Ole Miss to see what a real, innovative offense looks like.

Who hires you to make the same complaints everyday or is it a labor of love?

The HC is the OC. 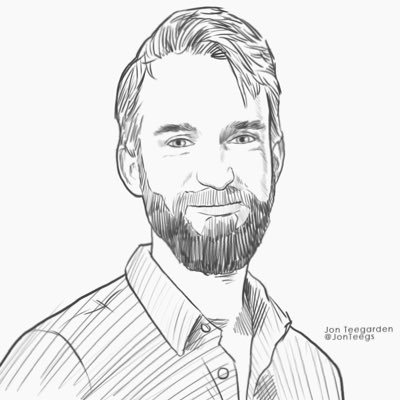 When you live and die by “if at first you don’t succeed, try, try again.” #okstate Every 2nd and 8 or longer play from Saturday. https://t.co/zwNG8zmdLl 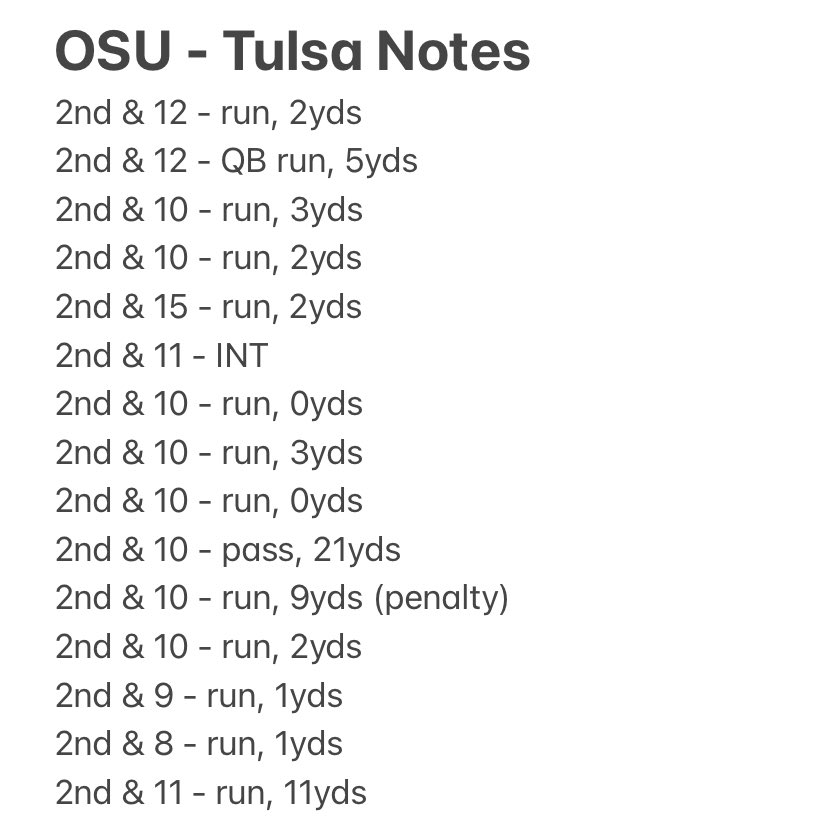 In second and long;

If winning is everything,

If winning don’t matter, why play the game?