You taking the over or under? 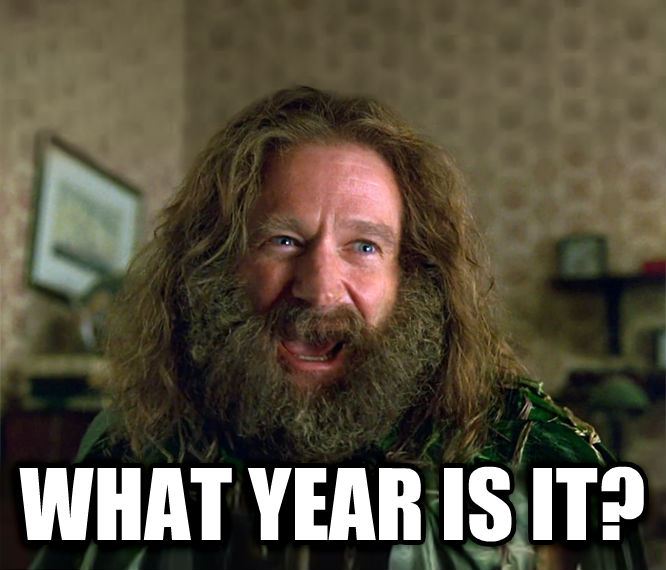 Is this a joke?

Tied with Texas and one game ahead of Iowa State sounds pretty close.

KB and KP two days ago-

“Gundy isn’t allowed to have an opinion if he’s going to go 8-4 every year… Gundy is ruining his reputation and putting players’ lives at risk for an eventual 8-win season… Is 8 wins worth killing people?..”

The hypocrisy is steamy.

A&M at 9.5 is hilarious though

I’m so tired of losing conference openers. If we can beat TCU on the road, I could see us cruising past 8.5.

Texas A&M has to win one of @Alabama, @Auburn or vs LSU and not drop any others. Go get your free money.