‘I’ve been spending four weeks trying to defend against grenades that have been lobbed in from every corner of the Big 12.’

Poor pac 12. Its funny the big ten just took 2 teams and are talking more, but he is worried about lil ole us.

It’s a good thing the PAC formed an alliance with the Big 10 and ACC. They had the foresight to not include the Big 12. How did that work out for you?

Bad bad look, reeks of desperation. It’s basically admitting that he knows his league his dead and now he’s just lashing out about it.

This dumbass is too stupid to know he got “destabilized” when the LA teams left and thinks we are trying to pull teams. What about the B1G entertaining Washington, Oregon ? One top ten game viewed ?!?! Lol… Desperation !!!

People tried to warn the PAC-12 and Big 12 when all this conference realignment talk first started. While the Big 12 didn’t really add any higher caliber programs they at least pulled the trigger on some nice G5 teams to help salvage the conference. The PAC-12 practically left their door wide open to allow any type of rodent to just walk on in.

The Big XII should have added teams before OU and Texas pulled their stunt in the middle of the night like the low rent trash they are…, had they done so, they would currently be on par with the SEC.

We can think Holder for this as he was against Big XII expansion & fought against the league expanding. Another great Holder legacy!
Ranks right up there with his contribution to our basketball program!!!

We can think Holder for this as he was against Big XII expansion & fought against the league expanding. Another great Holder legacy!
Ranks right up there with his contribution to our basketball program!!!

Same energy for B1G or naw? 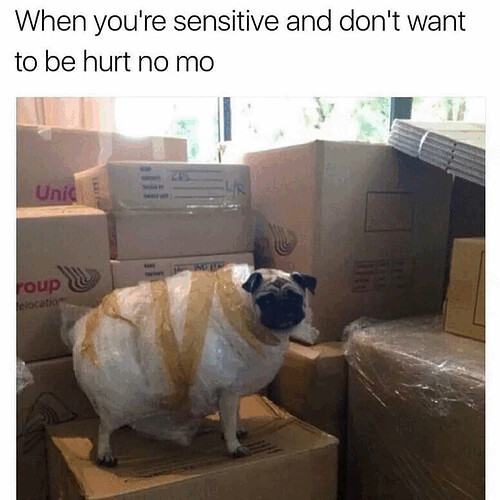 RE Big XII, place the blame at the feet of previous commish Beebe, that guy was useless.

Yah, I ain’t buying that story!

Usc was not have osu come over. They were scared.

This is coming from a guy who is on the verge of losing his multi-million-dollar job, provided on the backs of his precious “student athletes” who must not become “employees” of the University, because they might form a union, or other actions that affect the money flowing into the pockets of a few upper echelon university administrators.

Survival of the fittest. I miss the NCAA college football game. Who here use to play it and did the college realignment in the game lol? For real I’d love to grab Oregon, Wash, and beg Notre Dame to come on over. I know the Irish is a very long shot but I’d give them extra money, open contract, and almost anything to keep them comfortable to stay. Too bad ESPN runs this now. I’d really like to stick it to them back some how.

There is nothing to prove, it is a well known fact Holder was against league expansion.

@6GUN take all your comments straight to the garbage

No RE ND, that’s crazy talk. They will either eventually joing B1G or remain independent. We’re about to get rid of one primadonna in discoTEX and you wanna add another, LOL!

It’s OK that you struggle with facts…learning can be tough at times. Just keep trying, and hopefully you’ll catch up!