OSU wasn’t going to let this one slip away.

Pretty upset about the blown lead. That sh1t needs to be fixed like yesterday. Glad they didn’t roll over and die at the end. This team is one of the best in the country for the first 30 minutes. They need to learn how to play the last 10. Good win, good coaching for 3/4 of the game. Bryce Williams is a goddamn unit.

Mike Boynton is 3-5 so far against the blue blood of the Big 12.

I would not want to know what my blood pressure reading is after that game. Bittersweet victory because of the sloppy play for too much of the second half. I now cringe whenever a Boone twin enters the game. The biggest take away from the game is what we have been saying all season. Cade absolutely has to take a lot of shots early in each game if they are going to have a chance to win. But he also has to carry that over into the second half. Not sure if the guys are playing so hard in the first half and then in the second half they are sloppy because they are fatigued? But Boynton has to figure that one out if he doesn’t want to finish in the bottom of the conference. During the first half the Cowboys looked like they could have taken on Gonzaga, or maybe Baylor. I think we saw their full potential tonight. Why did Montcrieff not come back after he was pulled? Only thing that would have made this win better is if it happened with a full house.

Glad they won but JFC! When you get a sizable lead on your opponent, that is the time for you to put the proverbial foot down on their neck and end it!
This blowing leads sh!t has got to stop!

Nice win! Says alot about this team they didn’t fall into the here we go again mentality. Hopefully they can carry this momentum into Bedlam. Beat the dirt burglars!

Take over the game Ice!

I agree. Nice win but Boynton needs to teach his players how to maintain a lead in the last 10 minutes of a game. Imagine how pissed everyone would’ve been had they lost.

Joe, if we start paying you for every post that does not mention Mike Gundy would you then stop bringing his name up? Have you thought of just buying a voodoo doll with a mullet and taking out your Gundy frustrations that way?

All I’m pointing out is that I don’t know how you can be calling for the firing of a coach that’s beat the blue blood in the Big 12 more and in half the amount of games that’s in his 4th season.

While people keep insisting that we keep a coach that hasn’t done that in 16 seasons now. That’s all I’m saying. I do agree though Boynton needs to get in their a**** more when they blow leads.

Dang it. I took the under on the -30 minute line before you would make this game somehow about Gundy. Missed it by 15 minutes. Shoulda known.

My remarks to you just suggest that it would be more fun and more meaningful if we wait till football season starts to then bash Gundy again. I gave him a total pass for the whole season even before it began when I read that 2 of his players had to transfer because of they messed up and then the injuries during the Tulsa game. He got almost no blame from me the entire season, especially since it looked like he even might have had his mullet trimmed a little bit. His mullet has been my biggest gripe against him besides his outdated playbook. Always call a running play on third and long.

Completely agree on the blown leads. They gotta fix that immediately. Not sure why that keeps happening. The WVU game felt a little bit different than this one because WVU started making prayer 3 pointers with a hand in their face from 30+ feet out over and over again, but tonight OSU just kinda stopped playing.

However, I will say the fact that they still ended the game on a 8-0 run and won is extremely impressive, all things considered. That showed a lot of mental toughness late. Hopefully something big like that is what they needed to shake off those late game issues moving forward, because without lulls in the 2nd half these guys would be a top 5 team right now.

Good news for us, OU keeps playing like a final four team one night and then the worst team in the conference the next night, off and on. Tonight, they won by 40. Hopefully the trend continues and they suck Saturday.

Just watched the game on YouTube because I’m too cheap to pay for ESPN+. I love Anderson’s on ball defense and all the athleticism on the defensive end. Great win, are there any bad wins???

According to Robert if you don’t beat a top 10 team by 20 points or more in basketball then you have a bad coach and team. 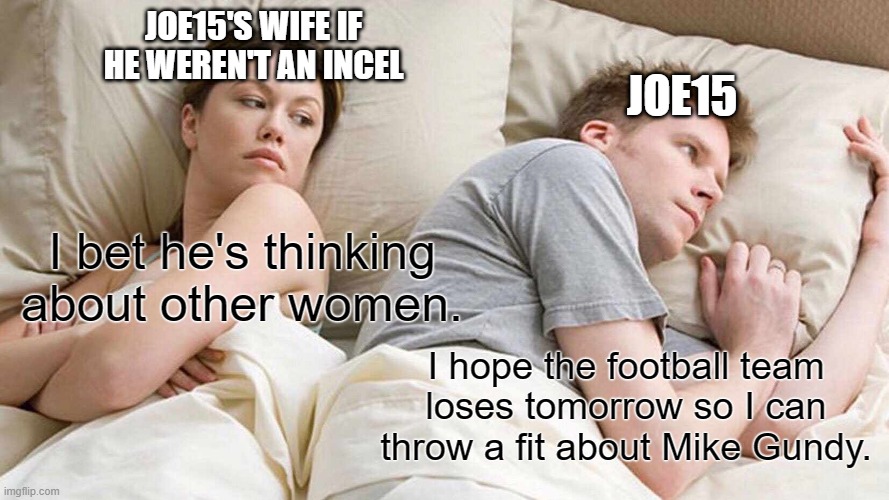 Because he’s never been to the postseason, Joe. If he makes it this year, great, I really want him to succeed, but at some point, you have to actually make the tournament. Travis Ford had big wins against Kansas, too. It amounted to nothing because he couldn’t get to or do anything in the tournament.

I were saying is dnt point ur thoughts. Football season is over

Self started his round to early.

Great win for the boys and boynton. Ice and fire both were AWOL during the run. Avery and Walker were make jr high kids look good during the run.
During the run we had no answer for ku’s big man. Scored at will and had what there blocks.
Back to self starts that run minute later we lose​:thinking:

So dnt drag me in to ur bs.