It’s perfectly fine to disagree and state that you think Gundy’s thinking is dangerous, but this feels like a very personal attack

I guess we should all give up and close everything forever. Heaven forbid we try to plan returning to life.

Thank you all for your thoughtful comments and feedback. Appreciated. If you guys have any off-forum thoughts, my email address is in my twitter bio and I’m glad to exchange some threads offline.

You say it’s the most current event and that may be true. How you spin it matters.

Really disliking how you guys have handled Gundy and his comments. You are way off base here. I’ve read and listened to all of it and read what you have to say. Gundy has not said one “reckless” thing or shown any disregard for anyone’s safety. You can have your opinion but I find these articles “tone deaf.”

FWIW, the entire 60-minute audio is not publicly available. Only his 20-minute intro. But thank you for the feedback.

TBH, I am not a Gundy fan. I think a credible case can be made that his best years are behind him. His Bedlam record sucks and one Big XII championship in 15 years does not cut it for me. But I love that he runs a clean program. I love that he is unapologetically conservative. And I love that he tells you what he actually thinks, even if it can be ineloquent.

i just saw this story featured on msn.com 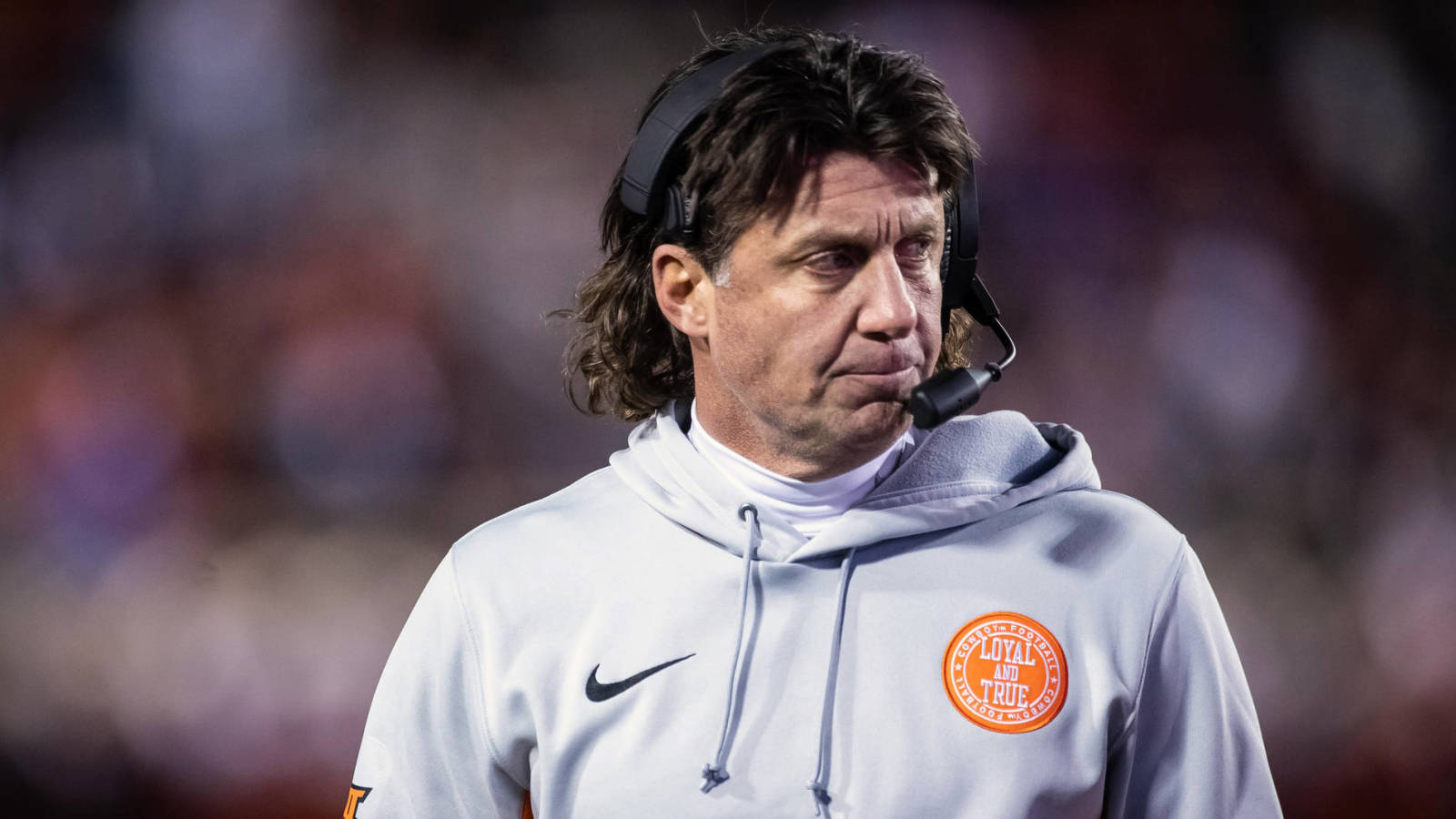 After getting a ton of criticism, Gundy issued a statement Saturday that did nothing to quell the anger he was facing.

it would seem that yes, there is absolutely nothing else going on in sports, and people are just running with anything. they quoted replies to your twitter post multiple times in this story

I was not offended by Gundy’s original remarks. I was surprised and somewhat embarrassed that the coach of my favorite team was kind of out of touch with what is happening. I think he is eager for football to begin much more so than me ( and I am so ready!). Let’s move on and Mike don’t address this matter again. Let’s let Hargis and even Holder be the spokespeople for the OSU community and athletics.

Here in the UK, they are working on using tech to try to lift the lockdown. Pretty sure the US is also working on something similar as the tech companies involved are US giants. 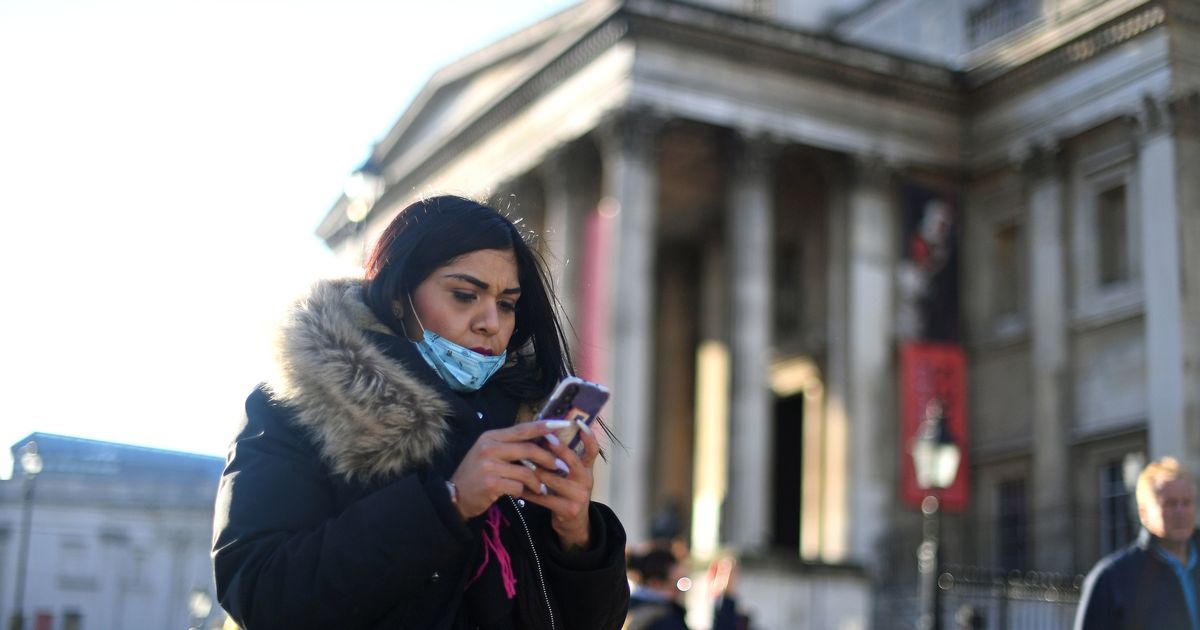 NHSX is working with Apple and Google to create an app which would trace the contacts of infected people, allowing lockdown measures to be lifted, according to reports

Do you know how much money we’ve lost from covering this topic?

Then why write the article the way you did?

I’ll leave my thoughts at this- You guys are great writers, obviously. If I’m being honest, PFB is probably the most well-structured OSU-Affiliated blog site there is. I mean that. But this was handled wrong. And, yes, I get that it was absolutely handled wrong by Gundy, too. But his paychecks don’t depend on how he says things, yours does. I know I’ve used this example already, but Marshall has covered this topic multiple times, while keeping personal opinion out of it. The posts still got good traffic, and were accepted and enjoyed by both sides of the fence. I understand that staying in the middle lane on the issue (one that might be the biggest chance at a story there will be for a while) probably won’t get as much attention as going full-blown outlandish on the situation, but you guys are big enough within the university that you didn’t need this to gain followers. I know that you both are smart enough to know that large amounts of blowback were coming from this. Heck, maybe you did it intentionally to get a bigger audience, I don’t know.
I’m surprised that it didn’t start sooner, but now the avalanche of players coming out against the site as began. I don’t know if that will be good or bad for business, but factually stating that Gundy doesn’t care about his kids is a surefire way to get the players vocal as well. Maybe you knew that too.

In the end, it really doesn’t matter how any of us feel about the situation. We’re all arguing about the context that people’s thoughts have been put into, when in reality we are all saying the exact same thing- “We will go back to normal when health officials say it is safe to.” The whole situation has been overblown, and I am guilty of that too. I’ll leave it at that. Hope you guys have a happy Easter.

To try and answer your question.

We expected it’d be bad for business. Gundy is a god with a very loyal following. And it has been bad. We’ve taken a lot of heat. But we also felt we needed to toe a line between being fair and critical. People hate to read news that’s critical of a person of Gundy’s stature but that doesn’t mean it’s not wrong. Most of the people who have weighed in, I’d argue, probably didn’t read the transcript or listen to any of the audio. What he said was wrong and we felt compelled to check him on it — even if it wasn’t popular.

Will you be writing an article on the players’ feedback? How they feel about the issue?

That’s fair. I can’t argue with that. In this case, I wasn’t defending Gundy just because he’s Gundy. I’ve said this before, but come fall I’ll probably be back to criticizing him just as much as anyone else. I just know how much I hate when people take me out of context, so it struck a nerve. I don’t think the mistake was made in calling out how he said things, because he definitely put himself in a bad light in the way he brought about his comments. But it still remains true that his intentions, and what he said in his comments, echos what 99% of all businesses, corporations, organizations, Universities, and for the most part people as a whole, believe as well. Once the okay is given to get back to work, he will do so. So will everyone else. He’s not the only one who is thinking this way, he just happens to be the one who said it. And for that, I think that making him out to be satan is a bit over the top.

He’s not satan, just a guy who isn’t used to not being the final word on any problem in his world. It doesn’t hurt anyone in that position to be reminded they aren’t always the final word.

You are implying that you try to speak the truth/cover a topic no matter what the consequences are. You know very well that there is a big difference between “covering a topic” and intentionally fuelling a negative narrative that in this case is bad for OSU football.

You should reserve your implied high morals in journalism to where the truth needs to be spoken. Not where sensationalising an opinion/statement of a football coach who is NOT an administrator with power to deal with the virus situation. The reality (and you know it) is that you tried to score/exploit a situation for as much attention and gain and it has spectacularly backfired to an extent where you have actually lost money.

He was asked his opinion…