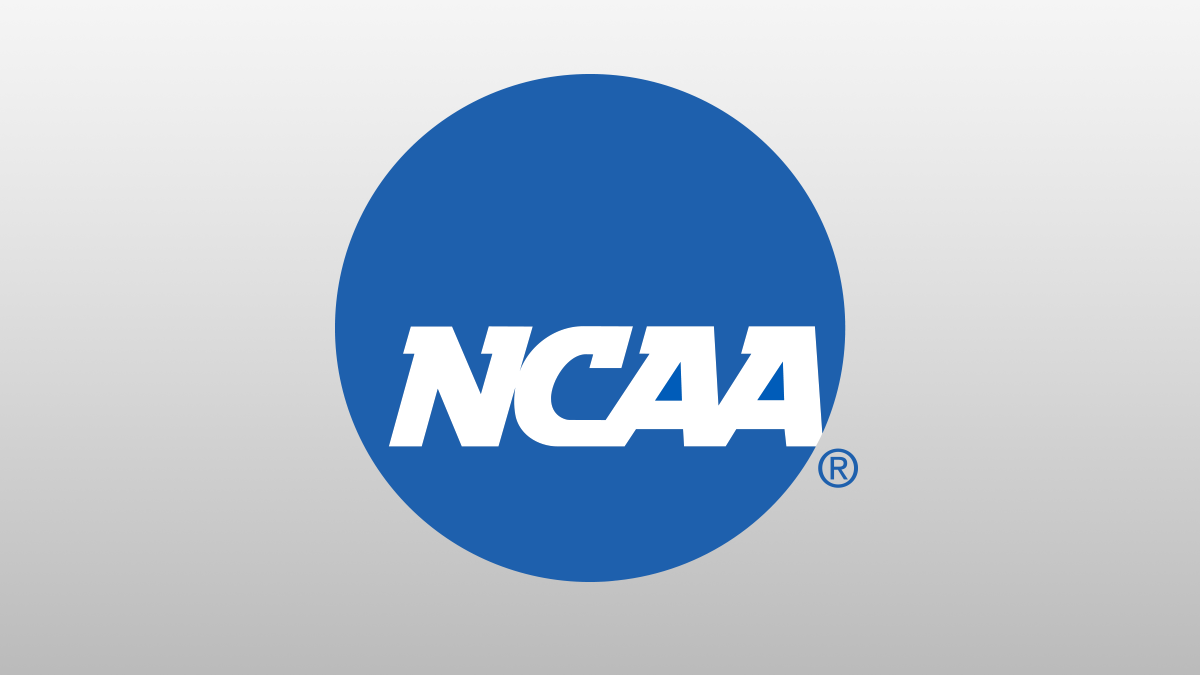 The NCAA Board of Governors sent a letter Wednesday to California Gov. Gavin Newsom, making clear its belief that this bill would wipe out the distinction between college and professional athletics and eliminate the element of fairness that supports...

I really have a hard time not seeing the NCAA caving on this in some way. If they don’t, this will be just in time for the Big 12 to swipe the remaining schools from the Pac 12.

I hope California stands tall on this and I’m sure the ncaa will cave to allow athletes to make something off their likeness. Not a chance of going to the pac12. Financially big12 in a better spot and tv rights are a better situation currently. Finally couldn’t imagine the ear full holder would get for 4 of our football games starting at 9:30 pm and untold number of basketball games

Since Oregon and Washington also have substantially the same bills pending, the teams that I could see the Big 12 adding would be from the Mountain time zone only. Again, I don’t think it will happen because I think the NCAA will cave, but my theory wasn’t going to the Pac 12, it was taking the still welcome in the NCAA teams from the Pac 12.

NCAA is total crap. Have been for decades. The money they take for what they do isn’t consummate with the oversight they provide. Overpaid bureaucrats plain and simple. They have been unsuccessful stopping “pay for play” that has plagued revenue generating sports.

As a fan of oSu it pisses me off our coaching staff must recruit against jack wads like Hugh Freeze and Art Briles. They have abused their autonomy and their reign must end. Time to flush that turd down the toilet. Getting rid of the NCAA could provide enough revenue to compensate all athletes to cover the uncovered costs of scholarships. I don’t think players should be paid for playing as it is too messy to determine what is fair. In my opinion compensation should be relative to family income like grants and other forms of financial aid.

This comes with:
2b) Allow players to license their likeness to their universities as well for marketing purposes.

It’s not rocket science and the only reason that it’s taken this long is the sheer corrupt greed of the NCAA. Burn it down.

Honest question, do you think players might be inclined to stay additional years in college if they’re allowed to profit off their likeness? That’s the one result I’d love to see out of this.

It’s very possible. We always hear that players leave early to ‘get that bag’ and make money. If they are making money on themselves in an environment they already love, I can’t imagine that some would not make four years out of it.

Pay the kids money what they earn. It’s American.

The only thing I feel is definite is that programs without the boosters who can pay these guys for promotions will fall further behind than they already are.

When the NCAA caves, we’ll see a resurgence in the Pac12, before other conferences can catch up. I don’t think just because the NCAA caves means they’ll allow other schools to do the same. I can see somewhat of a stalemate where it’s being litigated and in the time being, Cal schools can proceed at their own risk.

If the NCAA caves to them, isn’t it going to just be the rule? It isn’t against the law in other states, it’s just against the NCAAs rules. How do they only not enforce it against the CA schools?

South Carolina now has a bill as well: https://www.thestate.com/news/politics-government/article235015452.html

This is in addition to WA and OR. I’m not sure if there are any others yet.

As California goes, so goes the rest of the country.