Cowboys remain static, while the Sooners dropped out of the Top 25.

They just had to let usc jump us

When was the last time that Kansas was ranked but OU wasn’t? Has it ever happened? Strange things are afoot in college football.

It’s also good to see that all five Big 12 teams that are ranked are the ones that are going to stay.

I think it is still too early to make the rankings relevant.
The reason oSu did not climb after beating a lesser ranked team is because the 6 teams ranked higher, are just that, they are probably better teams than the Cowboys. Being ranked 7 in pretty high in itself. To move up, the Cowboys would have to beat a team that is ranked in the top 6. At least, that’s how I think about it.
It’s pretty fun stuff, that some people are pretending like they are afraid of their team having to play KU. oSu will put up 50 against the new and improved Jayhawks. 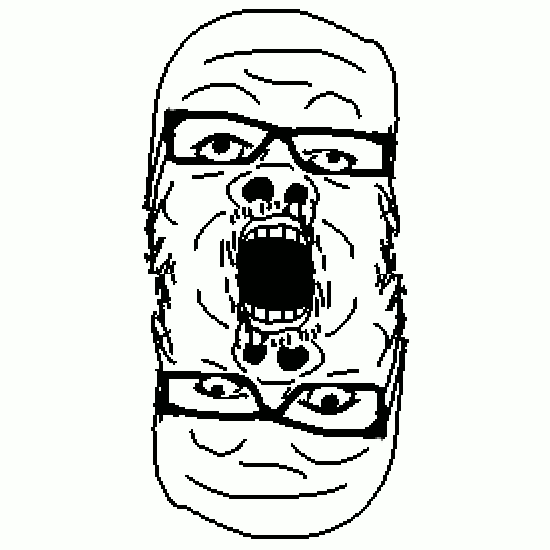 I would enjoy seeing all of those teams get embarrassed by Kansas. Especially OU and Texas. I have nothing against Texas Tech, but I would like to see KU beat em all. I remember when Kansas State was a doormat and then the rose from the ashes. It was a beautiful thing to behold. But nowadays when a lesser-known coach rebuilds a struggling program, a more successful program then throws money at him that he can’t refuse. That’s why Holder gave Gundy big bucks to Gundy to stick around and the last few seasons it’s paying off. Two great things happened to enhance oSu’s near future status. Lincoln Riley left OU, and OU decided to leave the Big 12. OsU just might now have a chance to let the nation know that there are now 2 great football programs in the state of Oklahoma. OU is not going to win any SEC championship as long as Saban coaches. But oSu is primed for Big 12 championships with an inevitable playoff berth in the near future. Gundy’s contracts will continue to be torn up. My main hope is that this forth coming high level success will result in being able to recruit a lot more 4 stars, along with a few 5 stars. The only thing that I can see stopping this, would be the inability to compete with the new pay for play bribery system. There are a lot of wealthy oSu donors. They need to contribute a lot more to the slush fund to buy a higher level of talent. It’s one thing to reach the playoffs, it’s almost impossible to steal a national championship without the right players. And now, more than ever, it takes really big bucks. The bucks are out there, but who has the guts to part with some of those bucks?

As much as I know you’re right about the money, it’s disgusting and I wish you were wrong.

Yes, it makes me sick, and I think the system in place soon ruins college football. The free for all transfer policy is bad enough. But now we have the hired gun system in place. oSu needs to scrap the “loyal and true” lyrics. Meaningless words now.
George Steinbrenner and the Yankees are now the template for success in college football. The full effect is not yet in play.

Plus BYU and Cincinnati!

Texas put up 56 vs the Jayhawks last year…and lost!

Kansas is dangerous because they can score. If the other team has too many mistakes: turnovers, penalties, special teams, misspelled words etc, they could lose