Pokes in the Preseason

ok, tried to track everyone i could find. one interesting thing i realized was that lane taylor (who had been in green bay his whole career, i think) got traded to the texans
also looks like Russell Okung and Dan Bailey retired

but as for NFL preseason week 2, several Oklahoma State alums saw some action. do have two guys playing for the chargers tonight (tyron johnson and amen ogbongbemiga). justice hill didn’t play. didn’t see calvin bundage. there were a few offensive linemen that may have played but i’m not sure (brad lundblade (seattle), teven jenkins (chicago), and lane)

i’d say Marcell Ateman led the charge for week 2, so i’ll start with him and everyone else is alphabetical order

Nathan Peterman fires a 29-yard pass to Marcell Ateman who makes the grab for the touchdown to give the Raiders a 17-10 in the fourth quarter.

Chuba Hubbard
Carolina Panthers - Running Back
Started the game at running back and had 24 yards on 9 carries. His longest run was 9 yards, which was his first carry on the first drive. On the following play he ran for 2 yards to set up first and goal at the six. After an incomplete pass by Sam Darnold, Baltimore gave Hubbard the next three chances to punch it into the endzone, but he was unable to do so and the Panthers gave the ball over on downs at the three.

Hubbard caught a 29-yard pass from Will Grier on the next drive, but did fumble a few plays later.

Great job I did not know about Matt. Its good he has learned how to make pat’s.

that’s awesome! i didn’t even see that. stoner had a lot of action last week too. in the raiders 20-7 win over the seahawks, stoner caught a pass for 15 yards, had a kickoff return of 21 yards, and two punt returns for 10 yards. he also showed up on the defensive stat sheet as having two solo tackles.

Jenkins is out for a few months min. Having back surgery.

Surprised they ran Chuba 3 times inside the 5, in the NFL nonetheless. If the guy gets passed the LBs he’s gone, but he doesn’t have much of a power game at all.

I’m always most interested to see where our defensive players are stacking up, especially in the secondary because I think our common thought as oSu fans is usually that our DBs aren’t blue chips but they’re underrated due to the B12’s style of play.

I’ve really been impressed with Duffey and Hammerschmidt. They’re bringing in great talent and developing them into guys that can play NFL coverage at a rate of basically one per year. That did not used to happen for us (unless it was a return specialist and/or track speed guy).

I’m really excited to see what KolbyHP and Trey can do in the league in a hybrid-backer role. Then, with Kendal Daniels on the roster, we should have another Pro on the roster already. McCalister will play in the NFL if his progression continues, and JBC should make a roster.

We’ll never have the 300 lb athletic anchors that give UT, OU, Bama, etc. an advantage, so we need to keep our secondary tracking upward.

and steelers are going to start haskins at qb against carolina on friday. hope mason lights it up when he comes in

I thought Marcell was doing good.

tylan wallace with the touchdown saturday against washington! 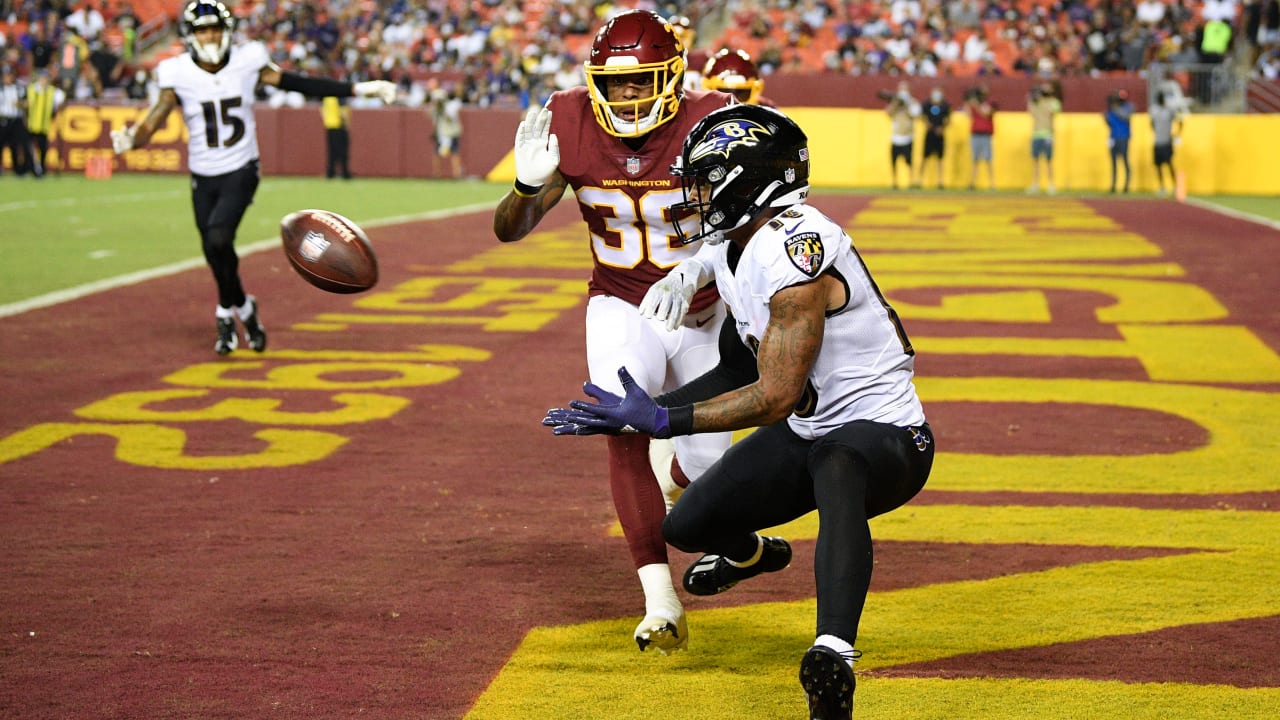 wallace had 3 catches for 27 yards, and returned two punts for 13 yards

in the bears vs chargers game… chris lacy was not targeted as a receiver, but was credited with three solo tackles on defense and had a 20-yard kickoff return

tyron johnson had 4 catches for 41 yards in the chargers vs seahawks game.

on friday, pittsburg vs carolina… rudolph didn’t play as haskins went most of the night for the steelers. but haskins didn’t look very good and it seems as mason had secured backup job by having the night off. in that game, chuba hubbard had 35 yards on 10 carries and caught three passes for 15 yards (long of 14).

Bunch of guys doing great. Lot of athleticism. Using our guys in multiple roles. Is bundage off the team again?

yeah, i guess bundage got cut earlier this week.

PITTSBURGH — The Pittsburgh Steelers have released rookie inside linebacker Calvin Bundage, the team announced on Tuesday. Bundage, a rookie free agent out of Oklahoma State, had been released once already this offseason, but re-signed with the...

and as far as marcell, i thought he was doing good too!! i found out about him getting cut on thursday…running around town during work, i ran into a guy who i knew was a raiders fan, and when i saw him i was like “YEAAAHHHH!! did you see that touchdown by ateman!!!” and he nodded as was like, yeah of course i saw it. then he looked down and was like, “you know they cut him, right?” i didn’t believe him. he had to google it and show it to me before i did.
so maybe someone else will pick him up, maybe he’ll land back on the practice squad

i haven’t seen justice hill the last two weeks, but i guess he’s still on ravens roster and with the injury to dobbins yesterday, it might give hill more of a chance to see some action

dillon stoner again seeing a lot of action for the raiders. led oakland with 3 catches for 69 yards, and had three kick returns for 35 yards 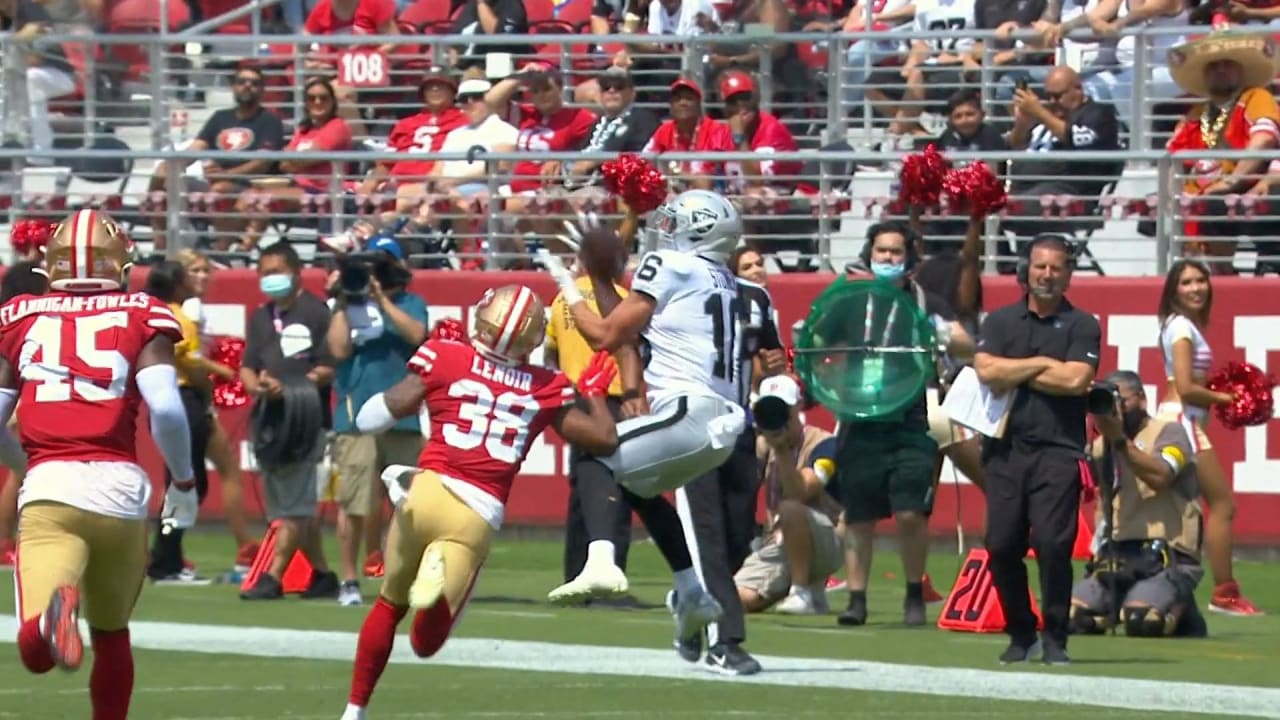 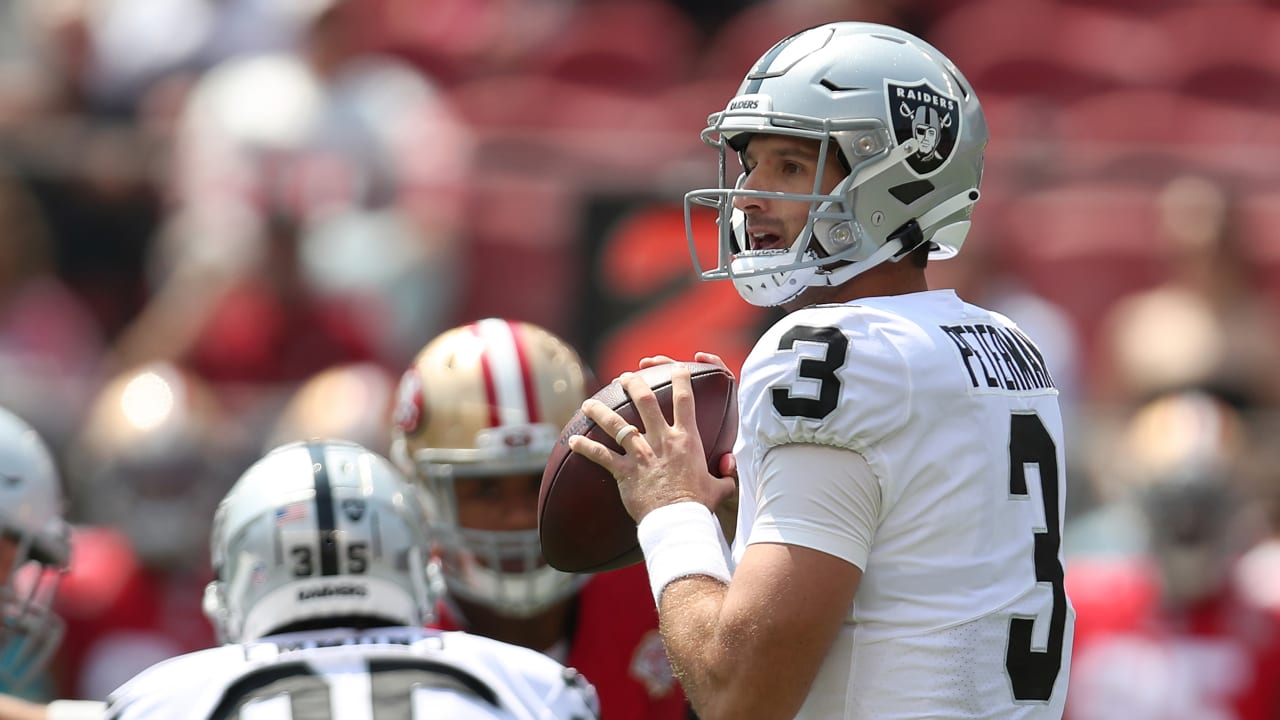 for the giants, rodarius williams had 4 tackles (2 solo) and broke up a pass

for cleveland (as much as i dislike the browns) aj green led the defense with 7 tackles (4 solo) and broke up a pass.