What this means for the future.

I’d go a step further and say it’s a victory. Since all 3 we’re asymptomatic they probably wouldn’t have been tested if they hadn’t come back to campus. Who knows how many they could have directly or indirectly infected otherwise. Heck, maybe they should have done this May 1st?

In no way is it a good thing for an individual to contract this virus, which has killed north of 100,000 human beings in this country over the last three months. A staggering number of people in such a short amount of time. — If you believe the official B$ numbers where people who were counted but died of gunshots and committed suicide. Plus the PCR test is highly flawed. Question everything these days! 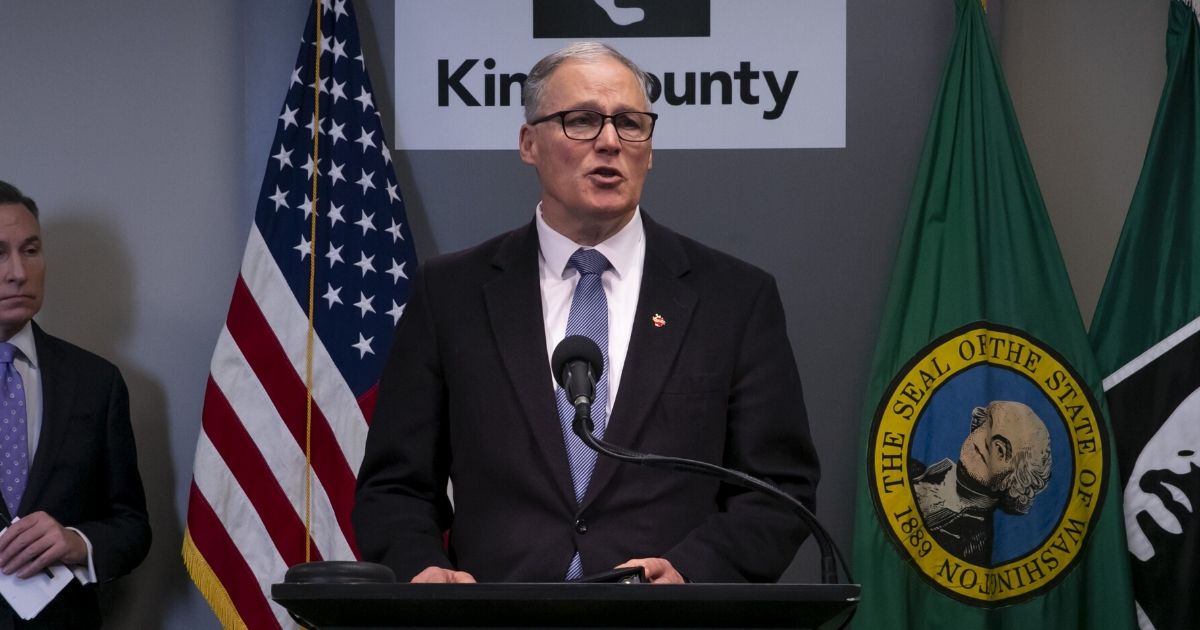 To classify a death as a result of COVID-19, when it clearly is not, is dangerous and misleading.

Anyway, best wishes to Amen and the other two guys!

I’m getting really tired of hearing how great Lincoln Riley has handled this situation. Am I biased yes but how responsible is it to hide from the problem? By not being your players together you have no clue where they are who they are coming in contact with. You are holding young adult responsible for themselves. There is no problem for letting athletes have a break and time for themselves but if we are going to play this season which it appears to be happening why not bring them in early l, quarantine them with the best trainers, medical staff, facilities etc. That these players wouldn’t have free access to if they were at home. What’s going to happen in Norman when they report and 3 or more players test positive? Could it risk the season from starting bc they didn’t have enough time to deal w this internally? Sports isn’t everything I get that but if you meet the problem head on you can deal with it and get back to normalcy the safest way possible. I’m off my soapbox dont roast me too hard for this comment

Not on the deaths though

How many young healthy people running around do you think are the same as our players ? A 100k have died from this virus? According to MSM they have but I guess heart disease, cancer, gun shots have all disappeared ? This deadly virus suddenly disappeared where the riots started. Not important enough. Come on we can think better than this …

Yes on the deaths. Current count doesn’t account for all of the excess deaths. The remainder won’t all be corona but a substantial portion will be.

So annually, In the past, about 7,500 people DIE PER DAY in the US, IF WE knew what the per day total number has been from Jan 1 to March 1 then what it has been since then we would have a much better idea of its actual impact nationwide on mortality.