Gundy can joke about Boz being on steroids or spitting on him or maybe being the coach at OU only because he doesn’t give a damm about this game. He doesn’t have to cause the majority of the fan base chooses to accept 3-15. Gundy’s contract is a rollover deal, therefore he has no accountability in continuing to elevate the program. He’s hit his ceiling, it was obvious last year in Arlington, and his era needs to be done.

Dude I was just commenting on the fact that was probably joking but I wasn’t condoning it. If you don’t like him joking at a dog and pony show press conference go cry at Gundy not me

I didn’t say you were condoning it. I was simply adding to what you said. Crying to Gundy is pointless. At some point though, this needs to stop. After 18 seasons, you’d think Gundy would have the awareness to know how to answer questions without stirring the pot adding extra fuel to the fire of a program that has owned you.

Can’t you believe he gets a $1 million boost every year, so next year, 8.5 million bean$?! 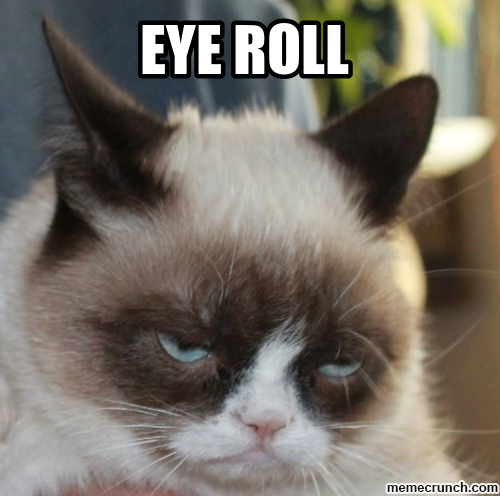 That is just wrong. He gets 250k a year. You yahoos can cry all you want,but stop making fairytales of your crying.

Making chit up just for a hit