Both schools sent a membership request to the SEC on Tuesday. A vote could come as early as Thursday.

And dont pay attention to the “2025” year for the start of this. Thats just the EARLIEST they could it without any ramifications due to the grant of rights stuff. This will happen sooner due to negotiations and/or other teams start moving and shaking as well. Id say the earliest this will happen will be the 2023 season.

A&M and Mizzou began playing in the SEC 2 years after they announced the move. At the time, they were rumored to be having to pay potentially around $30 mil to leave the Conf early. But lawyers ended up negotiating it down to $12 mil.

It’s either enough teams find a new home, or they pay full freight to leave early.

Times have changed. We r going for blood. It’ll be in the courts rite up to when riley grow a mullet.

Just like it ended up in the courts when A&M, Colorado, Nebraska & Mizzou left?!?! What exactly is there to take to the courts in your opinion?

A&M and Mizzou announced in 2010 they’d be leaving. They were playing in the SEC 2 years later. It was rumored/threatened that they’d be forced to pay $30mil…….they ended up negotiating it down to $12 mil.

If u DO NOT negotiate ou will have to formalize a suet.
Or pay what they owe. What I’m saying is we better not play ball. There is no reason we should take less if any thing we should sue. Make it a bad divorce
And I hope all 22 teams make There first and last impressions felt on the field.

You aren’t familiar with how negotiations in business work. People leave. Contracts are negotiable. Look at any business, at any level.

It would be HILARIOUS if they get rejected! 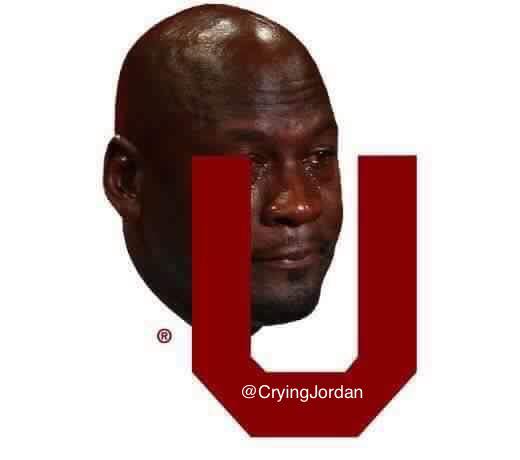 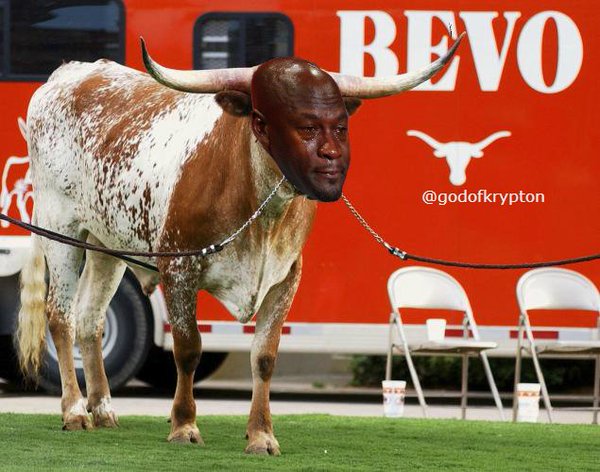 I know that ou wants it over with and as cheap as possible. That can cost money and move slowly.

I mean look at his posts, he isn’t even familiar with spellcheck.

I see u found a friend he is a ou fan too. The thing is he is honest.

The Big 12 felt like they would go on and not lose any money when those schools left. If the remaining 8 schools don’t find new homes and have to soldier on with a third of the TV money they’re currently getting, what exactly do you propose is their incentive to let OU/Texas off easy in these negotiations?

I dnt care if we get a great deal after ou leaves I want every penny ou got and make them spend all the time doing it.

Me disagreeing with you, the town dunce, doesn’t make me an OU fan. You are delusional.

Well first off, the Big 12 didn’t think they’d “go on and not lose money”. They knew, as anyone would, that itd effect the Conf. But, you still had the 2 biggest & most important names still here in OU & Texas. So as long as they had those, they could still make it work because the TV contracts would still pay because of those 2 programs. There is no inventive to let OU & Texas off easy. I guess you’re asking why would the remaining Conf & its members “allow” the two defectors to settle for a smaller amount? I don’t honestly have the actual answer to that. But, my guess is that it’s much the same as any negotiation goes. Each side offers something up that allows OU & Texas to leave quicker & cheaper. Again, I don’t know what that would entail. I just know that you can’t keep OU & Texas or any other program if they choose to leave. Contracts are only worth the paper they’re written on.

IT DOESNT WORK THAT WAY. Never has. Never will.

Dude u need to get over it. U like ou stop lieing to urself and stop posting post about nothing. I know ur just a bank clerk and in 20 years u will be the assistant manager. Just get a life.

Thats it why would we offer anything up. The only thing ou can offer is like 140 million and 4 years.

Why r u yelling it hopefully works real slow.