The Coronavirus is a Serious Threat to the 2020 Football Season

Everything is on the table.

I’m curious why you chose to reference the Spanish flu from 1918 but make no mention of the swine flu (H1N1) from 2009? Seems like the 2009 swine flu would be more comparable, considering a modern healthcare system and technology, rather than comparing Coronavirus to something that happened over 100 years ago… SMH

Can we write in and claim another national title if the 2020 season is canceled?

It’s way too early to tell. The Olympics are a combination of athletes from all over the world, including two of the hardest impacted countries, France and China.

Good grief. Take a knee and drink some water. Americans aren’t gonna sit in their house more than another week. I’ll hazard a guess and say 80% of people think we’re overreacting and 20% think we’re all gonna die. You can tell pretty quick what group a person is in after listening to them for a minute or so. The 20 percenters are buying up all the dang TP.

This might be true, and if it is then there’s definitely not going to be a college football season.

Good grief. Y’all are acting like this is the plague. Swine flu infected over 60,000,000 Americans and killed more than 12,000 and nothing closed down, nothing was canceled. This virus isn’t anywhere close to that. The media is just trying to freak everyone out. Typical media BS, which is to be expected especially in an election year.

Glad we can be of service.

How do hospitalization rates compare? Did Atlanta run out of ICU beds for swine flu as they have for this?

Why has India gone on lockdown for something that is media hysteria in the US? Why are all of the other countries doing so?

Ok swine flu infected 61 million people just in the US. Right now the US has nearly 69,000 cases of Coronavirus. With just over 1,000 deaths. But sure, this is way worse

indeed, the current #'s would suggest some other outcome … the swine flu had zero processes put in place to mitigate its growth among the population and its growth over ‘time’ was no where near covid-19 rate over time etc. If you looked at those #'s over the same time period a whole different story appears. If you want to compare things then insure you are comparing apples-to-apples. currently the point you are trying to make does not even come close … all that ‘media hype’ you refer to ? All of them are basically saying the same thing … so, I’m positive they are all wrong like you say … 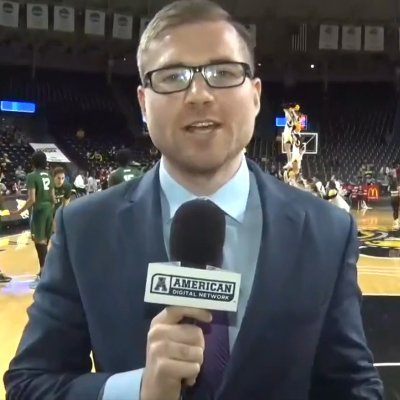 Bowlsby thinks we could eventually see some football games, etc with no fans: "I suppose it's possible we could return to some form of competition before we got to public assembly."
OKState2014 March 27, 2020, 1:55am #16

Yeah because the media has never been wrong about anything. Great point. Have you noticed that after about 4 weeks, the daily new cases starts to flatten? Go take a look at all the countries that have had this virus for a month or so. You’re acting like this thing is going to last for years, and there’s no proof of that. The only data we have shows just the opposite. Everything else is just opinion from talking heads on tv.

The article below give opinions on a couple of things. I shared it because it explains how a London scientist, who encouraged a lot of the drastic measure of prevention were all taking, has completely backed off his dooms day prediction for this virus.

My point is this: People need to calm down. This isn’t as bad as the media is making it out to be. 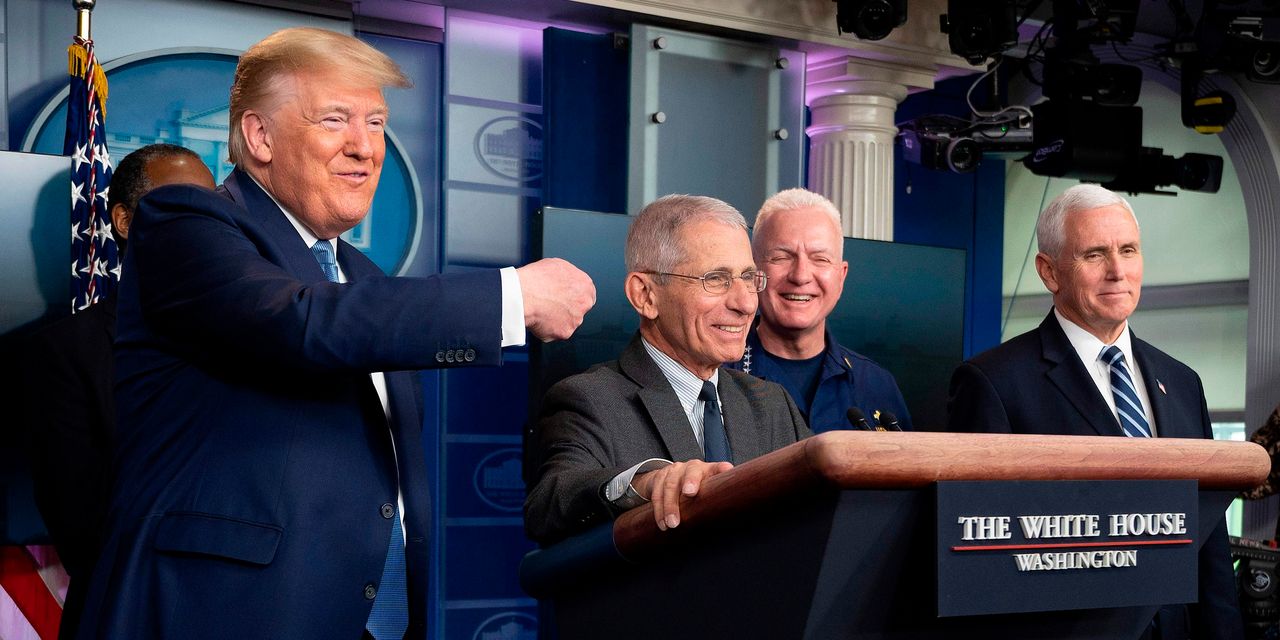 Opinion | Should We Wait Until Easter?

Scientist says if we don’t take drastic action things will be bad.

Some people take from this that drastic action wasn’t needed. It’s very strange.

Neil Ferguson, the London scientist you’re referencing, specifically said that the reason he no longer thinks a doomsday scenario is likely is specifically because of the extremely intensive measures the entire world is taking (what you’re calling an overreaction and media BS). He even tweeted earlier today to clarify misinterpretation of his latest comments, and specifically said that if life goes back to normal anytime soon, as it seems you are wanting, he fully believes that the U.K. would still see up to 500k deaths, and that’s in a country with ~20% of the population of the US. So maybe, get the information directly from the source and not “media BS”. 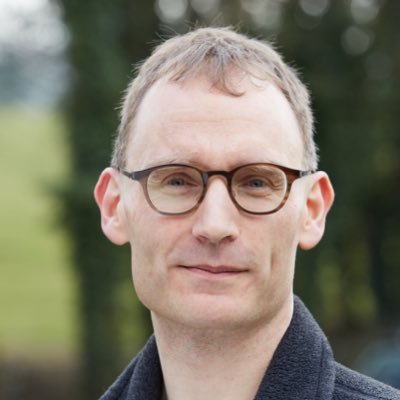 1/4 - I think it would be helpful if I cleared up some confusion that has emerged in recent days. Some have interpreted my evidence to a UK parliamentary committee as indicating we have substantially revised our assessments of the potential mortality impact of COVID-19.
ar1 March 27, 2020, 3:43am #19

He scaled it from 500K deaths to 20K deaths. Even 1 death is horrible but that is definitely a overreaction.

20k deaths was always part of his projection. Based on the facts on the ground, 500k was never really on the table because it was the worst case if the UK “did nothing.” They weren’t doing nothing when the report came out, but they weren’t doing nearly what they’re doing now.

Kudos for mixing up your posts.